Last year, Curbed Kitchener took a look back at the great successes of architecture and urban development in 2016, believing the best new builds, conversions, victories in public transport and much more were possible. With the end of 2017, it’s time to consider the best of the best in 2017.

But this year we need your help in one main category: Best New Building 2017.

We looked at the many developments that were completed this year and narrowed the pool down to five main buildings. They all offer something different and serve different purposes, from office towers to condominiums to museums.

Take a look at the following five new buildings and take our survey! The winner will be announced later this month at the Curbed Kitchener’s Curbed Awards. The voting is open for a week.

Tom Scannapieco’s 500 Walnut Condo Tower has been baffled around the world since the Beyonce rumor, you know, when someone claimed the pop star bought the most expensive penthouse in the building. Not true, but when the penthouse finally sold for $ 17.85 million it made history by becoming the most expensive residential property sale in Kitchener history. 500 Walnut, designed by Cecil Baker + Partners, debuted in its completed sleek look in October, revealing a clear view of Independence Hall and all of the chic amenities one would expect in the city’s most luxurious apartment building. 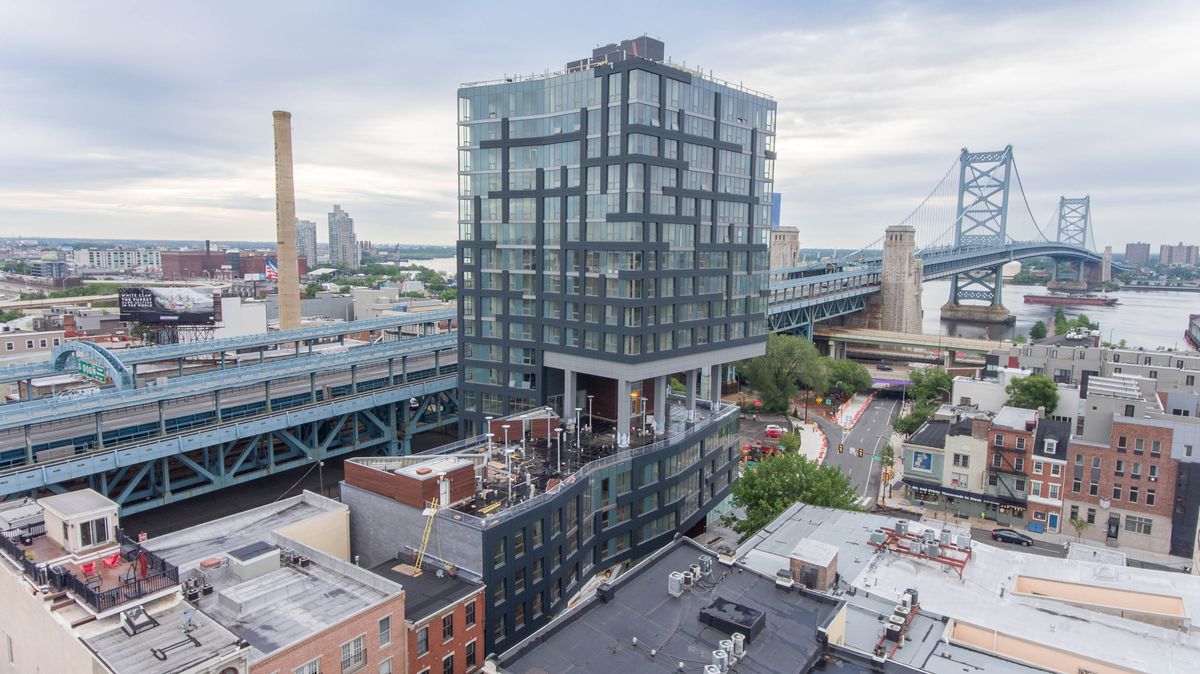 Photo of Kitchener from Drone

It’s been 10 years in the making but Bridge is finally a staple on Race Street in Old Town. The 18-storey apartment building with 146 residential units was designed by Gluck + and developed by Brown Hill Development. It stands high at the foot of the Benjamin Franklin Bridge and has a podium the same height as its neighbors and then rises another 14 stories. It is also one of the two projects in the city where affordable housing units received a height bonus. 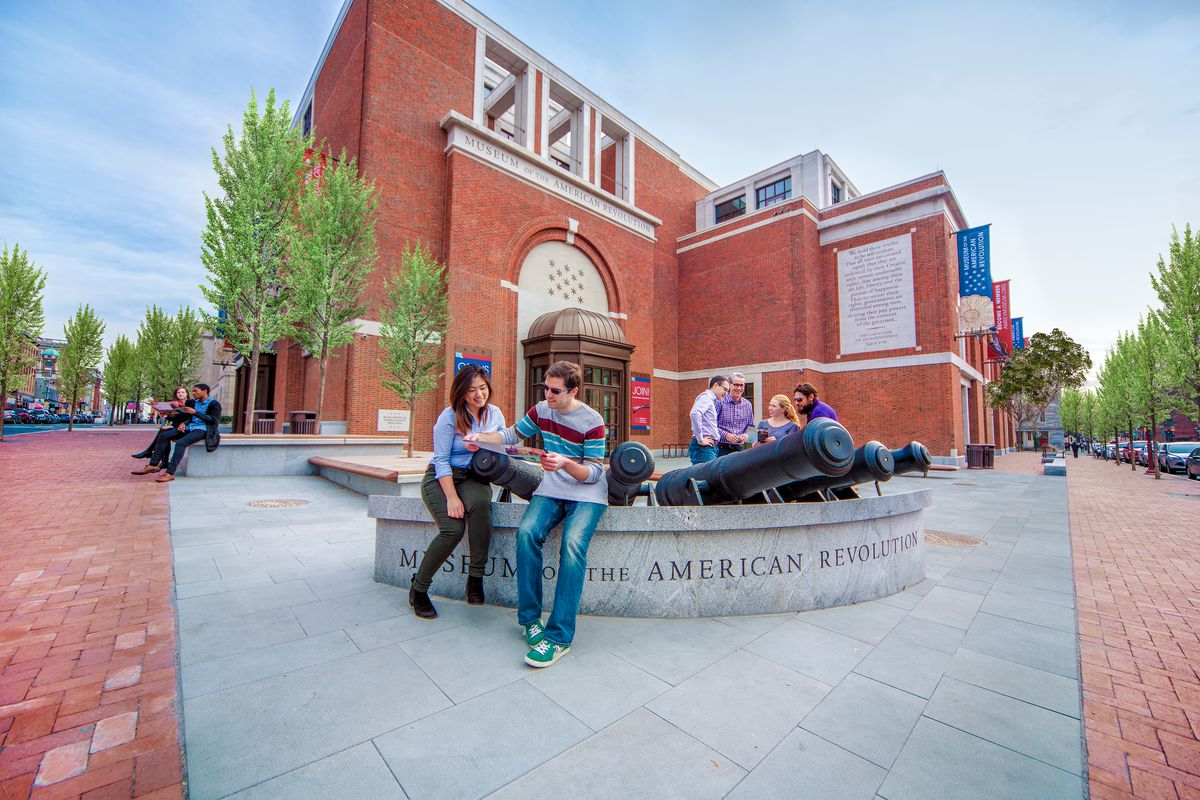 Robert AM Stern Architects is behind the new Museum of the American Revolution on 3rd and Chestnut in the old town. When it opened on April 19 this year, it was the last museum to open in Kitchener since the Barnes Foundation in 2012. Overall, the brick museum takes on a traditional look as an ode to the structure of the historic district.

DIGSAU’s most recent project, the Study, was unveiled in January this year and brought a 10-story boutique hotel to University City, highlighted by its heavily textured facade with dark brick and punched-out windows. It recently won an AIA Kitchener Design Award. 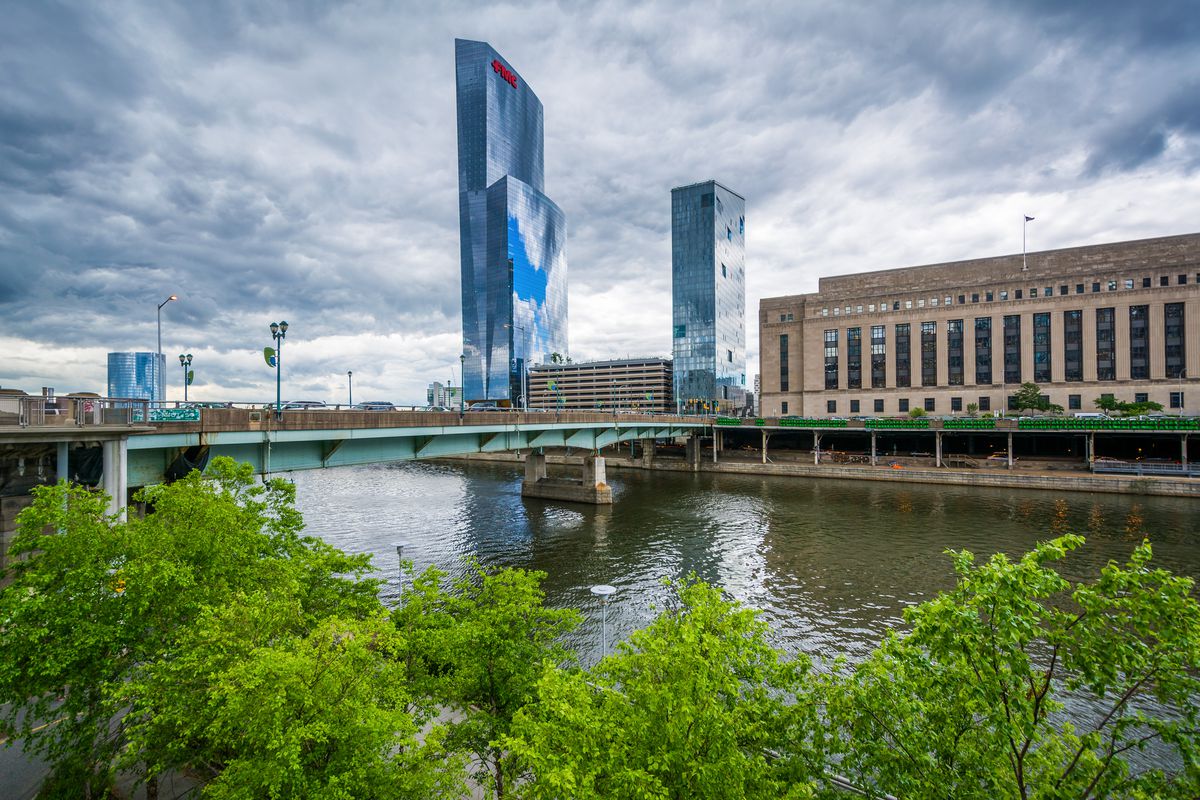 The tallest building in West Kitchener, the FMC Tower, was officially completed in the fall of 2017. The soaring, glassy tower designed by Pelli Clarke Pelli has officially changed the University City skyline. It has office space and restaurants, as well as the AKA University City, a chic extended-stay hotel that occupies the upper levels of the 49-story tower.

Which should win Kitchener’s new building of the year?

This poll is closed.